We are an organization of concerned citizens who are focused on the preservation of Wendell’s historical treasures.

The Wendell Historical Society had its beginnings in the late 1960s. In its early years an annual ball was an important social and fundraising event. Other activities such as a fish fry and an ice cream social helped the Society to accumulate enough savings to rescue the historic post office from demolition in the 1970s. The Society restored the post office and moved it to its present location at Oakwood and Fourth Street. In 1991 an open house was held to celebrate the hundredth anniversary of its establishment as Wendell’s first post office.

The next major undertaking of the historical society was initiating and funding the application to nominate Wendell’s downtown to the National Register of Historic Places. In 1998 it became the Wendell Commercial Historic District and in 2008 the Society erected a plaque commemorating this designation.

More recently the Society has hosted tours of historic homes. Christmas tours were held in 2002 and have been regular events since 2008. We also held a Landmark Tour in the spring of 2006. In 2008 we initiated a Fourth of July celebration which is now an annual event and facilitated the placement of photos of historic Wendell in the new McDonald’s restaurant. In 2009 the Society was successful in placing the Wendell Boulevard Historic District on the National Register of Historic Places and celebrated this honor by unveiling a historic marker on the corner of Wendell Blvd and N. Main Street. In 2013, the Society updated signage and published new maps of the Wendell Historic Trail.

The Society began annual reverse raffles to raise funds for a museum showcasing Wendell’s History.  After several years of fundraising, planning and development, the Wendell Museum opened in 2022.

The society continues its work with yearly events, projects and meetings. 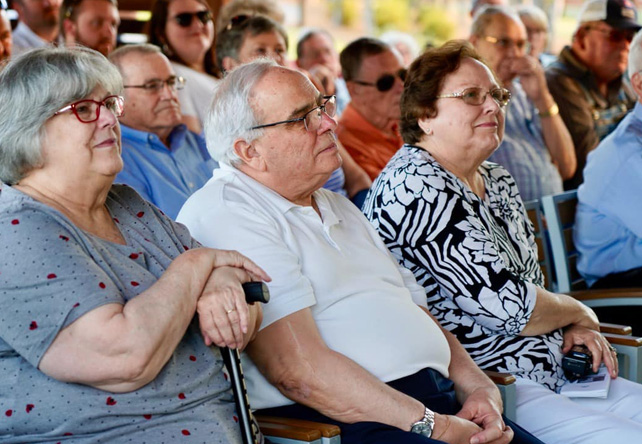 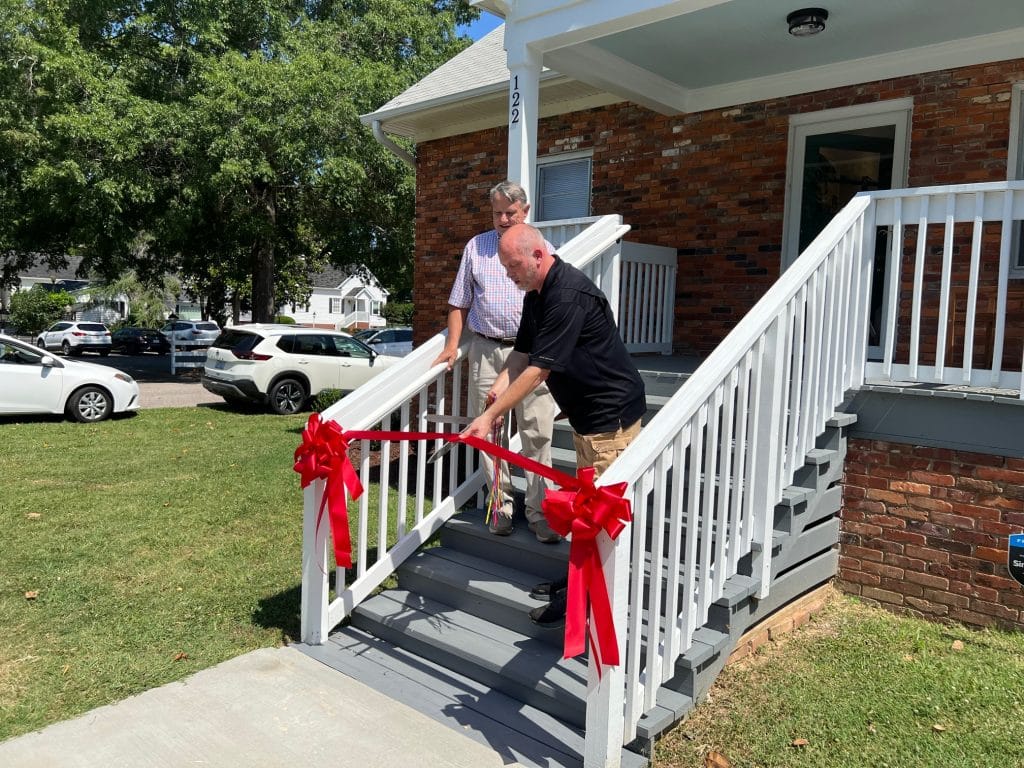 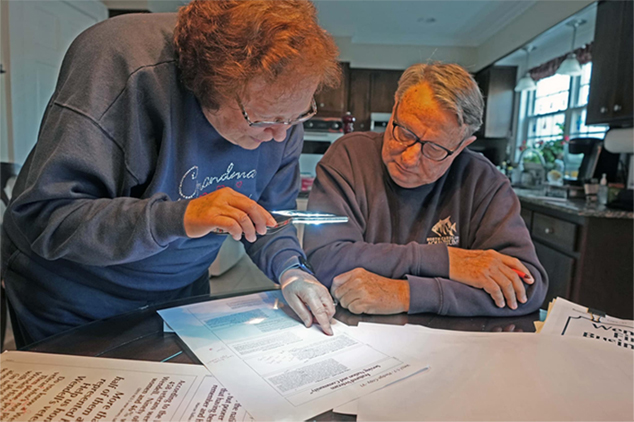 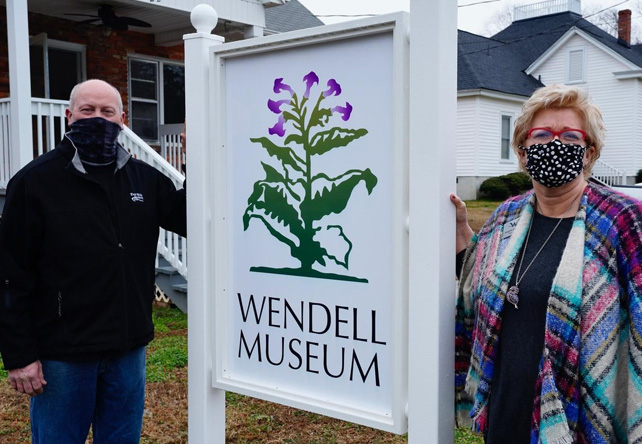