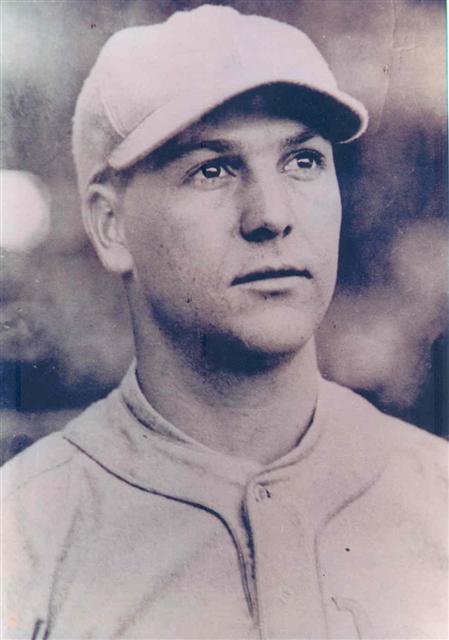 After he retired from baseball, he returned to his beloved Wendell.  Everyone who knew Charlie agreed that he was a very kind man and was always a gentleman.  Charlie Rowland died on January 21, 1992.  Throughout his long life, he never lost his love for the game of baseball.