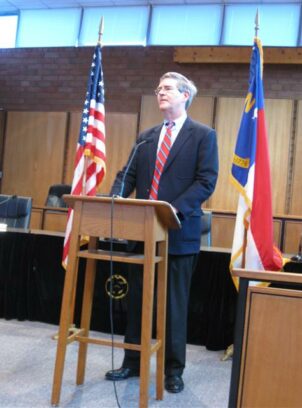 On February 2, 2011, United States Congressman Brad Miller presented the Wendell Historical Society with a U.S. Flag that had previously flown over the U.S. Capital in Washington D.C.  WHS President Chris Smith accepted the flag on behalf of the society, and members of the local American Legion were on hand to raise the flag during this memorable event. 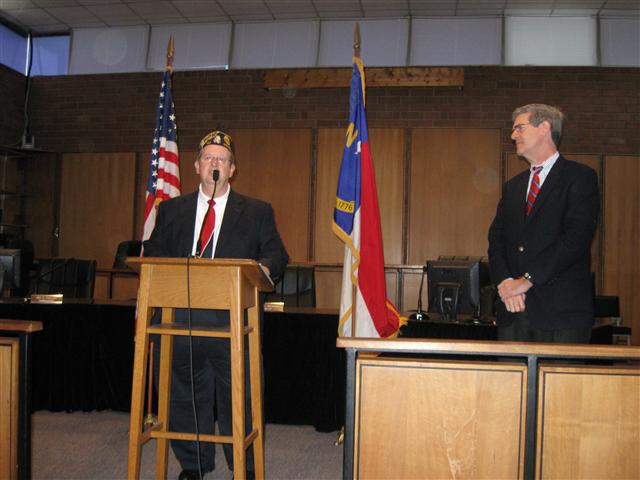 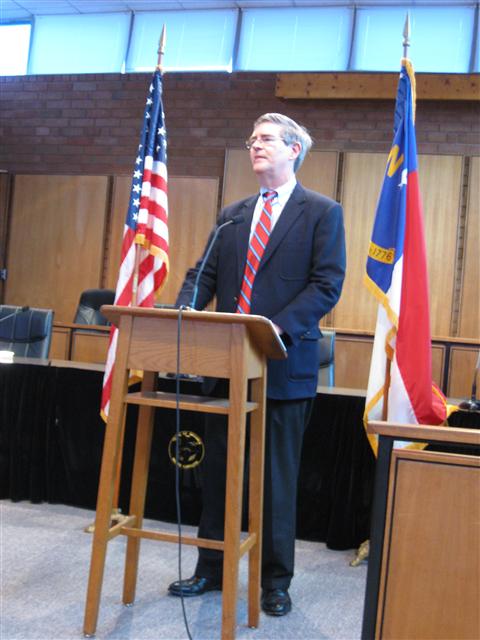 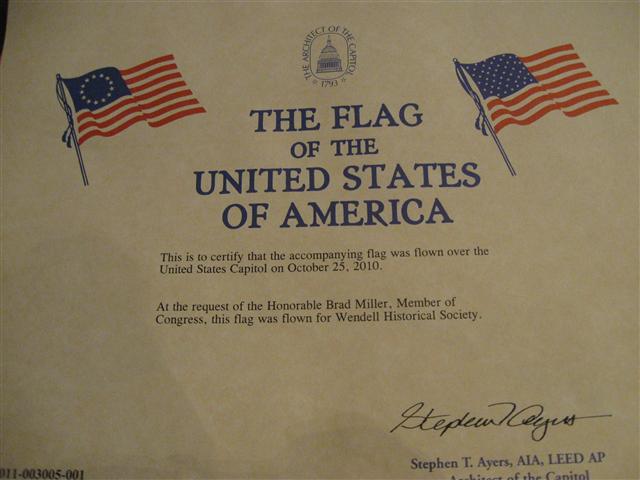 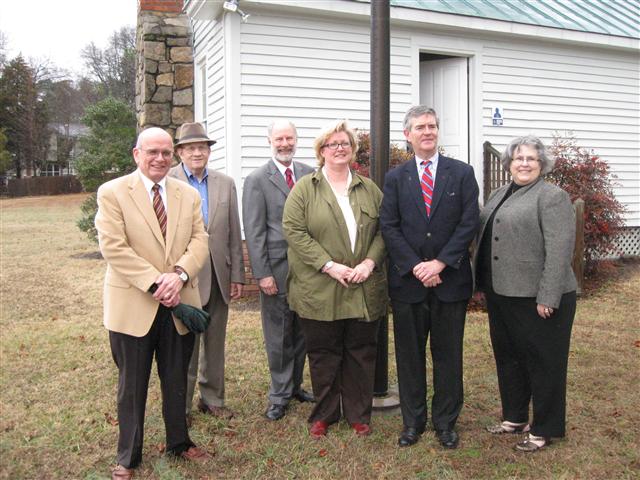 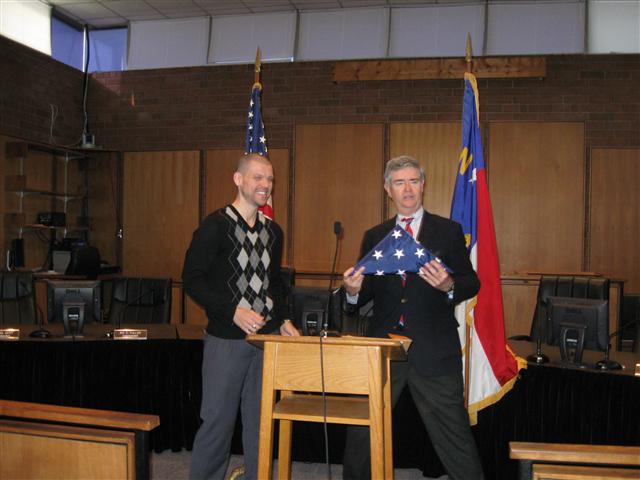